Our Church community is involved in various ministries depending on individual preferences. There are activities for Young, Senior, Men, Women, Kids, Prayer Life, Charity etc. Please check out the various ministries.

St. Thomas School of Faith Formation provides classes and programs from Pre-K to High School level youth helping them in their faith journey. There are various activities to foster youth life

Syro-Malabar Catholic Church traces its roots to AD 50, when St. Thomas The Apostle arrived in India. The first Syro-Malabar Parish outside India was established with own Church in Garland (Dallas), Texas in 1992. This Parish was later elevated to be a Forane Church.

Our church is part of the St. Thomas Diocese, Chicago. The first and current bishop of the eparchy is Mar Jacob Angadiath, appointed by Pope John Paul II in 2001. Pope Francis appointed Rev. Fr. Joy Alappatt, as the Auxiliary Bishop on July 24, 2014.

It is time for CCD!! Please enroll your children in the St. Thomas School of Faith Formation.

Head of the Church 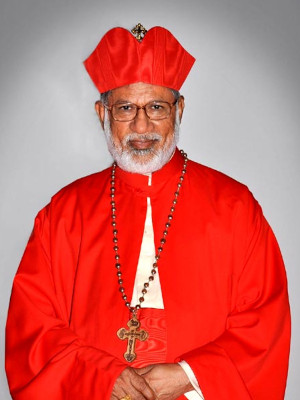 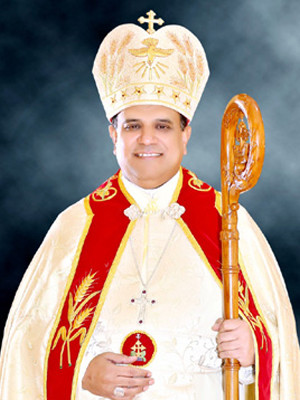 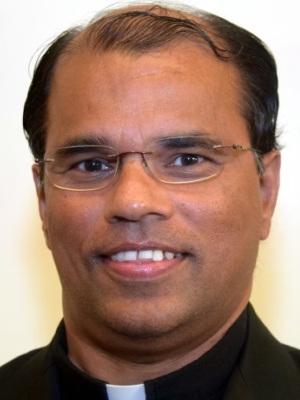 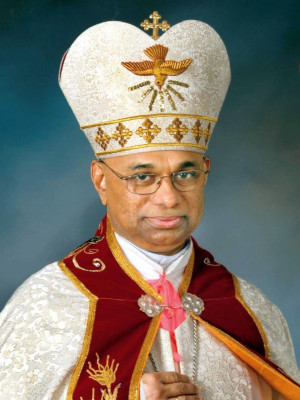 How to Get in Touch

Alternately, you may send a message.